The Quest for Thinness Part 3: The Whirlwind Timekeeper

As promised here is part three of "The Quest For Thinness". However, during the course of deciding to write about these and actually writing and researching, things have changed so dramatically that I've had to rethink the players to feature for this third part, where the focus is on tourbillons. Bulgari decided to simply drop this amazingly thin piece of haute horlogerie into our midst during Baselworld 2014 I believe a vast majority of the watch industry dropped their collective jaws. (Better jaws than watches right?) It was almost a repeat of what Piaget did a mere 3 months before. Bulgari's tourbillon is so thin that it's very difficult to imagine anyone beating its thinnest anytime soon. How so? 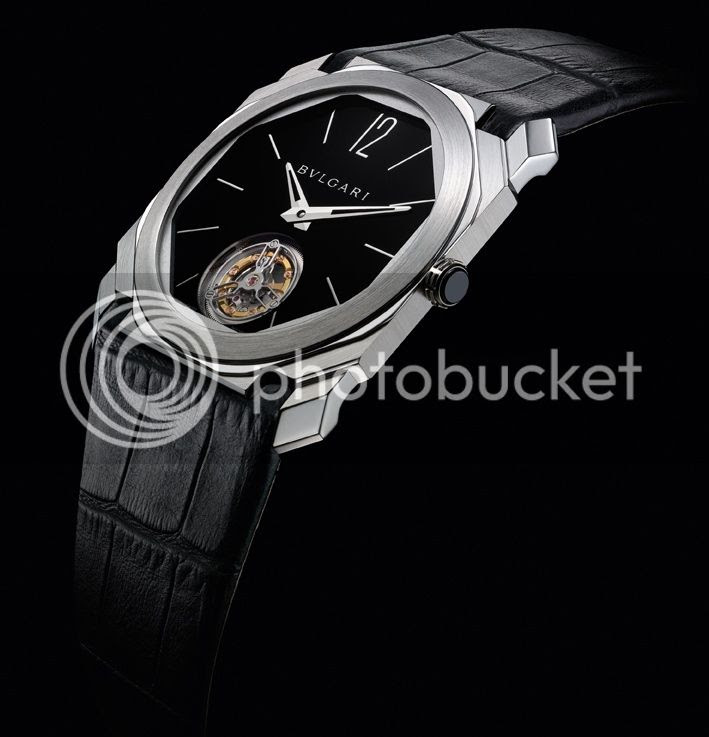 Up until this bombshell, the thinnest tourbillon watches that were considered for this post were from Breguet, Arnold & Son and Piaget, the master of ultra thin. Given the unavoidable thickness due to the size of the tourbillon cage, these watches were already getting pretty darn thin. I mean, at a total watch height of around 8mm for the Arnold & Son and around 7mm for the Breguet, these are almost cardboard territory. And the movements? At around 3mm each, that's approaching paper thin. Then Bulgari went and sliced that down further to a mere 1.95mm for the movement and at just 5mm for the overall watch. 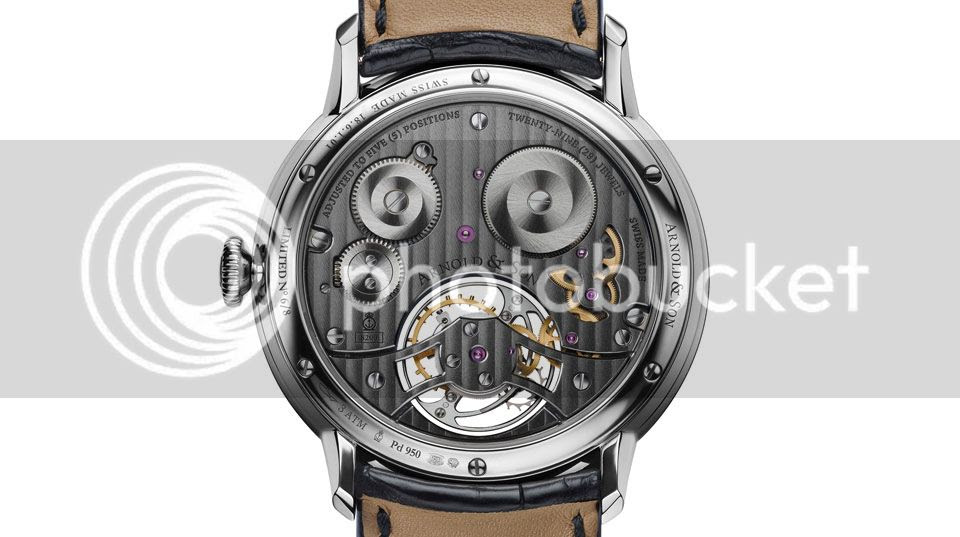 I still shake my head when i think just how thin that Bulgari is. And it came so unexpectedly from an brand not usually known for their watchmaking flair. Yes they did buy in a lot of the expertise but it takes real geniuses to develop and produce something like this. Case designers, movement engineers, watchmakers, a lot of people need to work together to make something this work cohesively. As mentioned before, it's easy to make a big watch, but it takes real skills and know-how to fit so much into so little space.

So Bulgari sliced a good 2mm off the total watch height from Breguet's tourbillon. Is this about as thin as it gets? 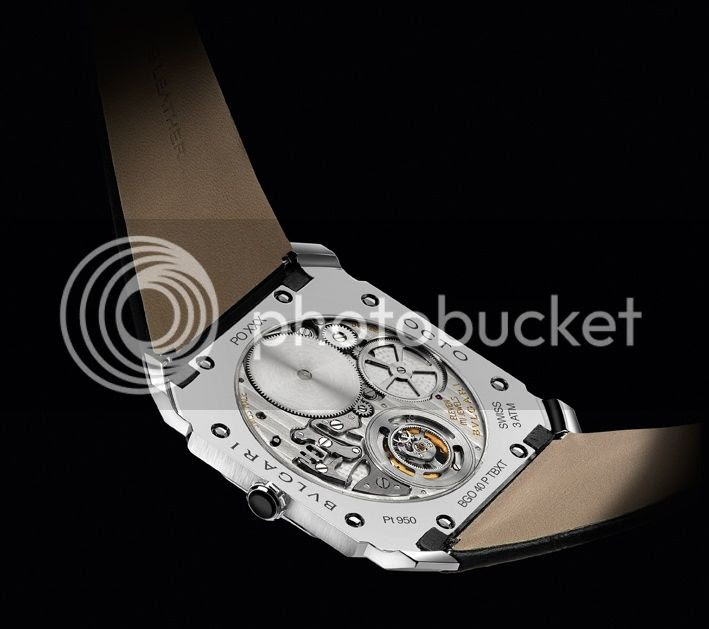 Why don't we hypothetically design the thinnest movement? Let's use 3 brands as examples, given they're already leaders and pioneers and masters in this field.

First let's look at Jaeger-LeCoultre. I posed the question that if all the minute repeater functions were taken out of the Hybris Mechanica 11, it could free up a fair bit of height. But is it enough to bring it down to under 5mm? What about using their ultra thin movement as a base? They could fit the flying balance and the flying tourbillon to their caliber 849 movement which may add a little more height to its already svelte 1.85mm (bring the total to, say, 2mm). And assuming they still only need 2.2mm to fit everything else in, we could possibly be looking at a total watch height of around say, 4.2mm?

Now let's look at Vacheron Constantin. Their thinnest manual wind movement is even thinner at 1.55mm in height. assuming the tourbillon will add the same sort of percentage in height, that would bring it to about, say, 1.7mm? And let's assume they can also fit everything else (glass, hands, dial, case back) within 2.2mm, that would give us a 3.9mm watch.

Or maybe Piaget can do what they did with the Altiplano, and simply add a tourbillon to it, and somehow manages to keep it at the same 3.8mm? I really cannot imagine a mechanical watch any thinner than this. There are still some laws of physics and thermodynamics to obey. How thin can you go??

The ball is well and truly in your court, Richemont siblings. Go nuts.