Now that the secret is out, let's have a little fun analysing and speculating. Why not?

So a few days ago, at the launch of the 2013 Force India F1 car- the VJM06, we see that the watch in steel (TW Steel) has jumped ship from Renault/Lotus/Enstone team. Believe it or not I find this quite interesting, and perhaps quite a savvy(?) decision from watch owner Jordy. You'll perhaps recall, that TW Steel jumped onboard with Renault at a time when they were going to crashgate- the scandal that rocked the F1 world (well, one of... plenty of those going around) and there were speculations that due to the crashgate scandal, many of the sponsors at the time withdrew, and therefore space were going cheap and that's when TW Steel jumped in. After 3 years (and people having extremely goldfish memories) and Lotus is now doing well, perhaps the price/space ratio is no longer a bargain, and judging by the issues that Sahara Force India F1 team owner(s) have, (Won't go into details here, but have a quick search here maybe space is going cheap here. Force India isn't doing too badly, and seems quite promising judging from their performance towards the end of last year. TW Steel can remain in F1, perhaps for less than what they were paying Renault/Lotus/Enstone, and still get decent ROI, and you never know, tap into a growing market that is the great subcontinent. (ahem, India) 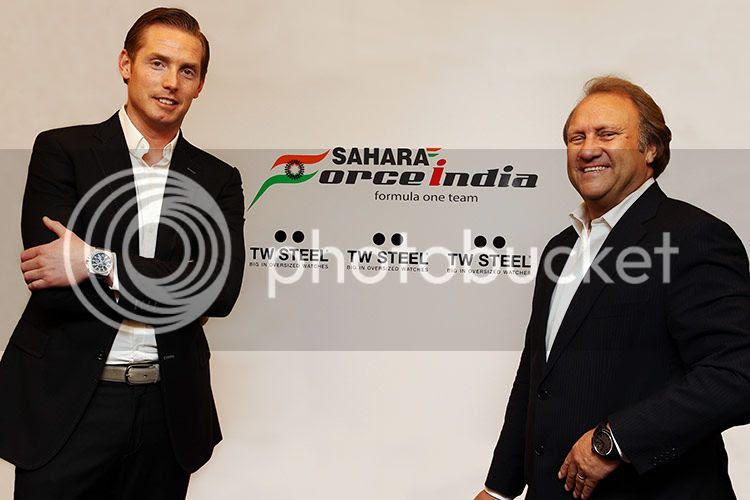 I reckon TW Steel's profile has definitely raised thanks to their involvement in F1, and I think what they have done to bring up the brand recognition in such a short time is very, very impressive. I mean, really, do you even know that Certina is in F1? 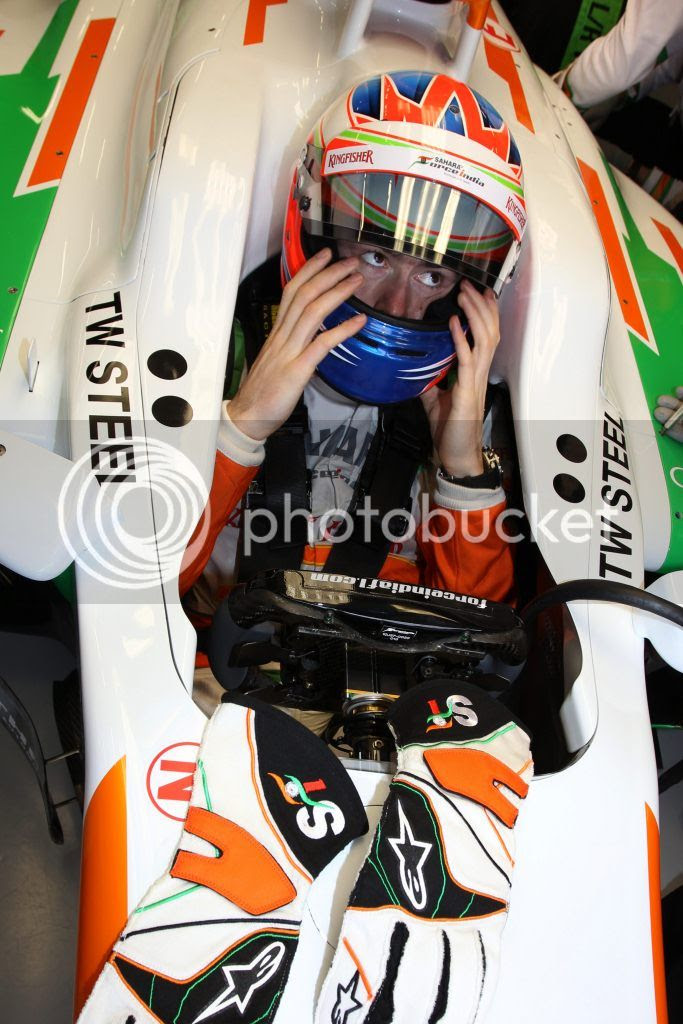 Suppose Renault/Lotus/Enstone will go without a watch brand this year, joining Torro Rosso. Of course the F1 sponsorship landscape is always changing and who knows, anything can happen. I shall do a full recap/update later in the year as the music stops for the chair-swapping activities and see what watch is on which car/wrist for 2013.

Just one more thought... we know that Grosjean is signed with TAG Heuer, and now that Kimi no longer contractually obligated to wear a TW Steel, perhaps TAG might re-sign him?

Posted by The Sydney Tarts at Tuesday, February 05, 2013 No comments: