As Casio G Shock celebrates its 30th birthday this year, I take a walk down the memory lane and look back on my own history with G Shocks, which would be exactly 15 years this year. Half the life of G Shock itself. Read about the G Shock 30th anniversary collection HERE

I received my first G Shock from my dad for my 18th birthday. To me at the time, that was a really big deal. Up till that time, all the watches I’d worn were either gifts with purchase, or cheapies bought from markets/given to me. You could say that it was the first properly branded and manufactured watch that I’d had. Thinking back now, I should’ve taken better care of it... but oh well... 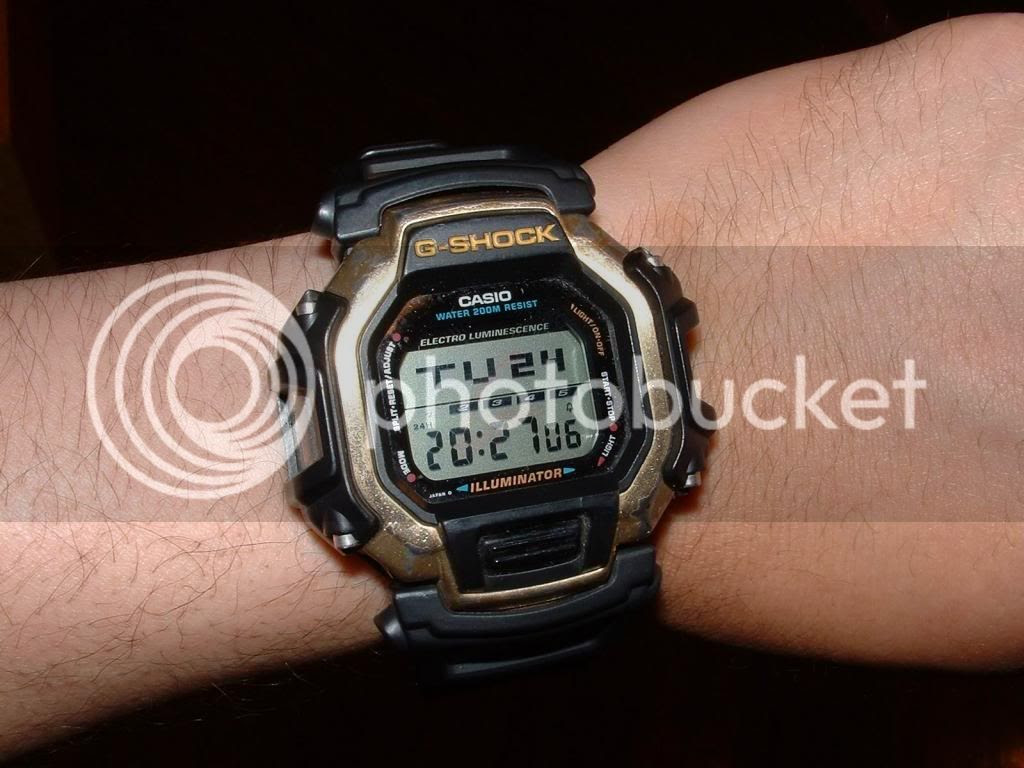 It was a watch I wore day in day out, and as such it did take quite a beating, short of running over it with a car. But I was really amazed at the battery life. It just didn’t want to die. Although I did turn off the lume to conserve battery since I didn’t use it all that much after the novelty wore off, and I didn’t mind turning it back on for the odd occasion that I do need it. I did notice, however, that it tends to gain a bit of time over a long period of... err… time. But I just left it as it occasionally led me to think that I was really late when I was only just  late. But then I got used to the buffer time and would allow myself to deduct the minutes off the shown time so having a watch 5 minutes fast ultimately didn’t do anything at all.

It was the watch I wore almost exclusively for about 5 years or so until I started selling watches after uni and started to get into ‘real’ watches. That G Shock was retired after the “upgrade” to a Swatch Irony chrono.

I still have it – but apparently it had copped too much abuse and it wasn’t really worth ‘fixing’. IE, needed more than just a battery change.

My next G Shock was a hand-me-down from my cousin. The strap was completely worn out (it had a cloth strap for some reason) and you really couldn’t wear it. The watch still worked after a battery change, so I took the strap off, worked out the dimension needed for a new strap, and I customised a strap for it. Easily done and it served duty for those occasions that I didn’t want to wear a watch that I didn’t want to ruin, but the wrist time was limited. Plus, I’m not sure if the new battery fitted was an inferior battery or something else was draining power at a heightened rate, the battery didn’t last all that long (much less than expected from a G Shock anyways) so I didn’t bother with it afterwards. Plus I’d become somewhat of a watch snob and wouldn’t wear anything without a “Swiss Made” tag... *shakes head* 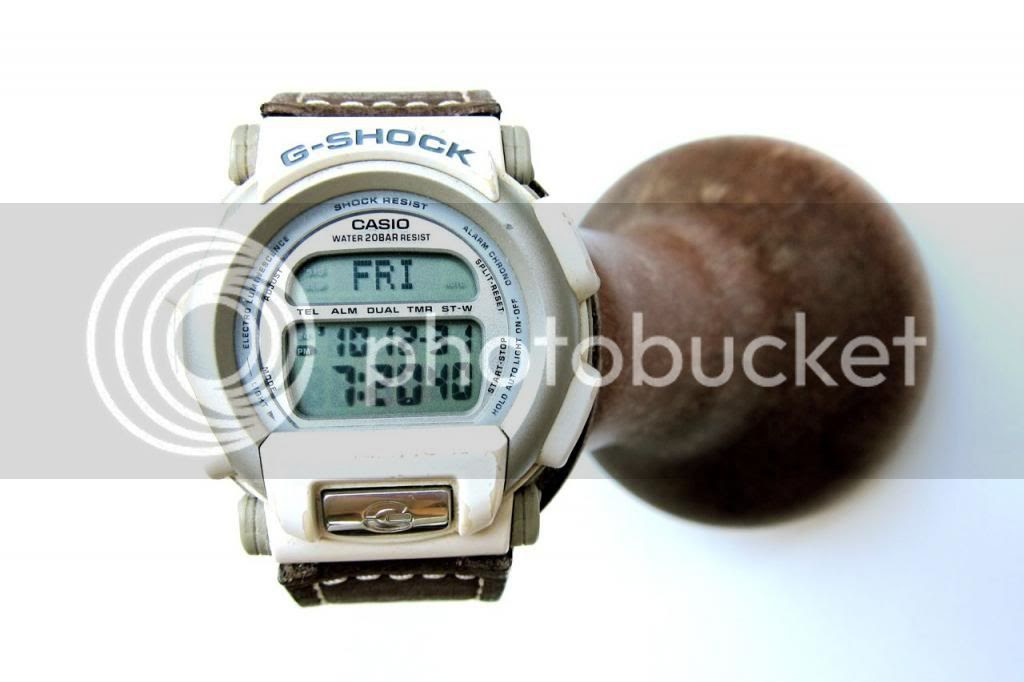 Luckily that snobbery was short lived and my next G Shock came soon after, and sort of re-kickstarted my G Shock renaissance. My wife and I were on our honeymoon and we wanted something to commemorate the honeymoon (other than photos). We wanted something relatively affordable but something that would be a “pair of” and we ventured upon the G Shock booth in a department store. The price was right and we bought a “pair” of white G Shocks. It wasn’t quite a his-and-hers but they were both white. Good enough. This one received plenty of wear and a year later, on our 1st anniversary it was the perfect excuse for me to get another. 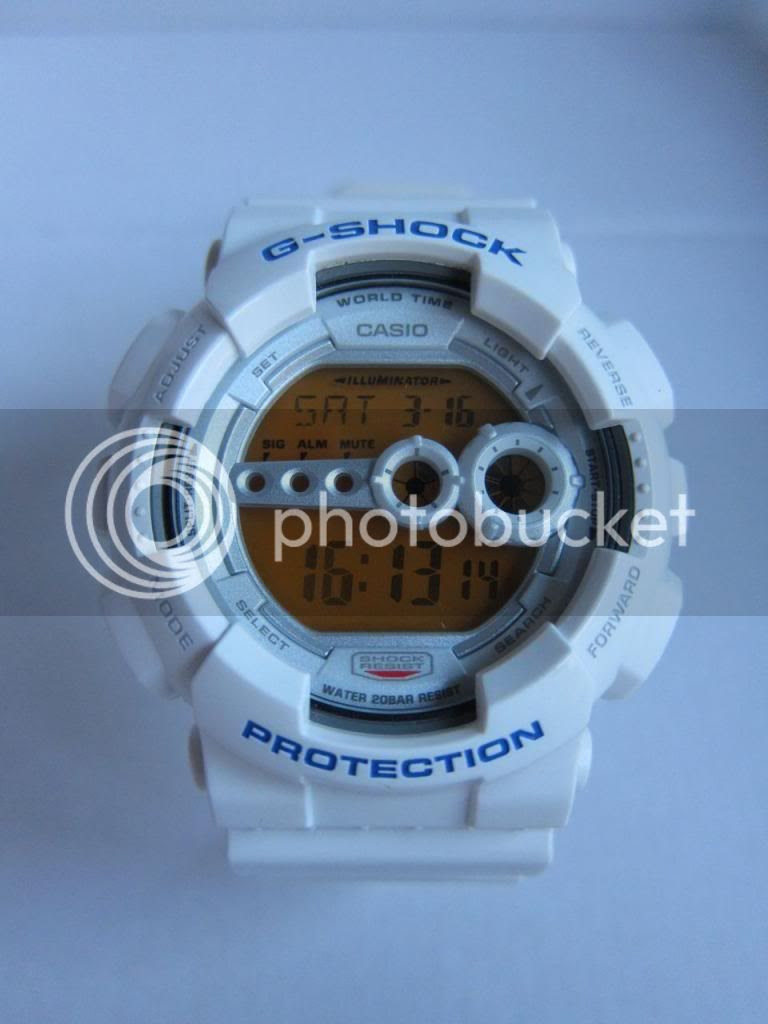 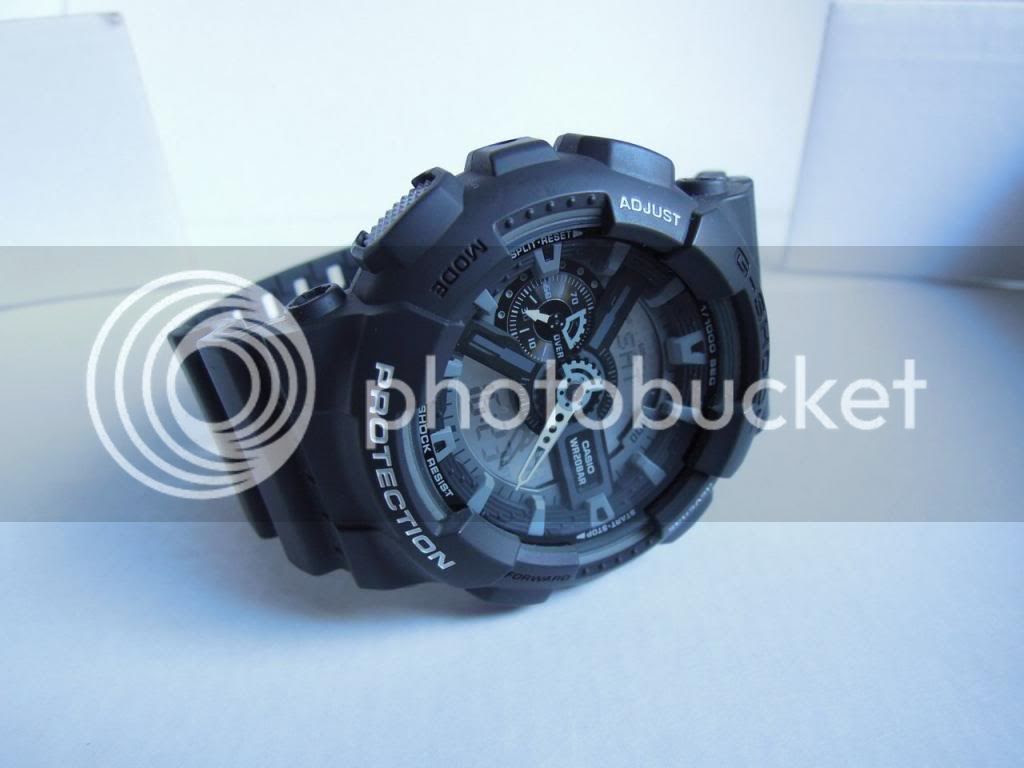 Well, after that I didn’t really need excuses to buy G Shocks since compared to the usual Swiss watches I lust after, these were much, much lighter on the wallet, (usually a fraction of the cost of a strap of a high-end Swiss watch) and incurs less of a wrath from the finance minister. Plus she actually likes them on me too. 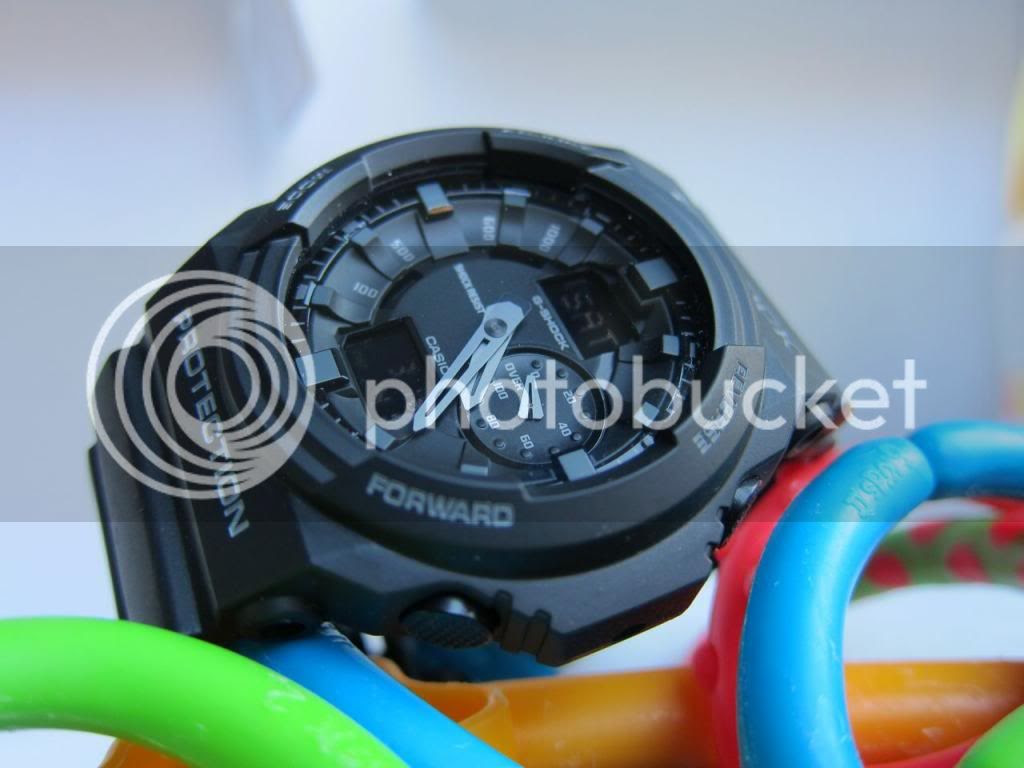 The next one was simply because I liked it. Loved the look of it. But the one that followed has a special meaning attached to it (stretched the meaning may be) but meaningful nonetheless. It’s meant to be our 2nd anniversary present/Christmas present. But rather than a G shock she got a Fossil watch (which she really loves and has now taken over wrist duty from her Longines. Fancy that.) My part of the ‘present’ is part of the G Shock 30th anniversary collection. 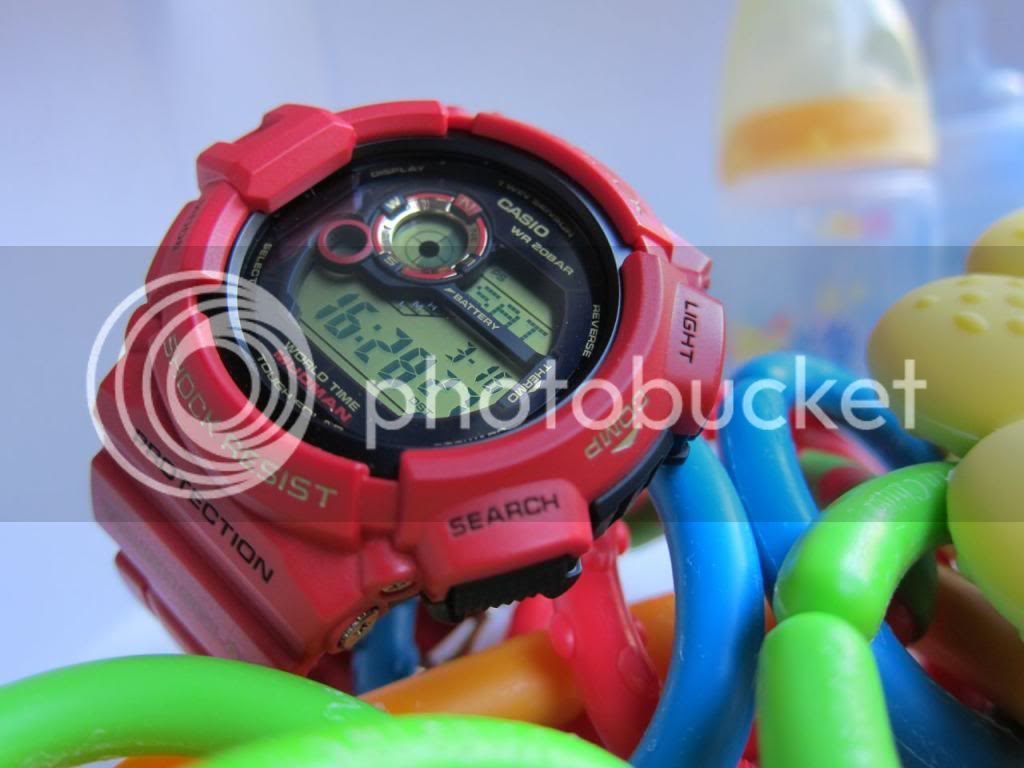 Now I’m on the lookout for solar powered G Shocks after discovering they’re also not as pricey as I’d thought (cheaper than a pair of retro Jordans)... Hmm...