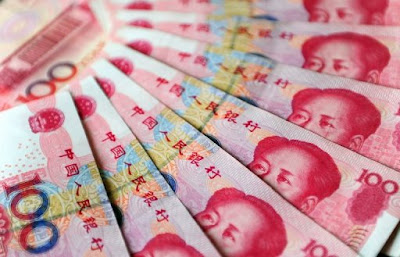 One of the most consistent themes in the world of luxury watches today is the importance of the Chinese market. I have written about it here, and mentioned the importance of this market both domestically, and in terms of the tourism dollar. You get the feel of it even ‘on the ground’ here in Sydney, and it seems that the PRC outbound tourism dollar is going, as expected, from strength to strength, with 2011’s spending expected to reach some US $55 billion, according to the World Tourism Organisation.
In 2010, Chinese tourists took just over 57 million trips, spending US$48 billion. They are now the world’s fourth largest spenders in international tourism.
According to the China Tourism Research Institute, the total number of trips for 2011 is expected to be about 65 million. Outbound tourists numbered 10.4 million in 2000, 31 million in 2005, and 57.4 million in 2010. With the number of tourists estimated to reach 100 million by 2020, this means that Chinese outbound tourists are the fastest growing market for international tourism expenditure.
The reason for this? Relaxing visa restrictions, a strengthening yuan, and better prices and selection for luxury goods are some of the major factors pushing outbound Chinese tourism. This growth has made mainland Chinese tourists among the most coveted international tourist demographics in major destinations.
Earlier this month Richemont, the world’s second largest luxury group, announced that it is going to develop a 2,250 sqm luxury watches mega store in Paris directly targeted at Chinese tourists. Estimated for completion by Christmas 2012, the group’s investment of 70 million Euros shows both their acknowledgement of the importance of this market, and their faith that the numbers can only go up. How it will pan out with regards to the availability of models (will the mega store get priority?) will be interesting to see.

So what about Australia?


As this is the final post for 2011, I'd like to thank everyone for visiting the blog and reading our posts this year. All the best for a happy and watch-filled 2012!