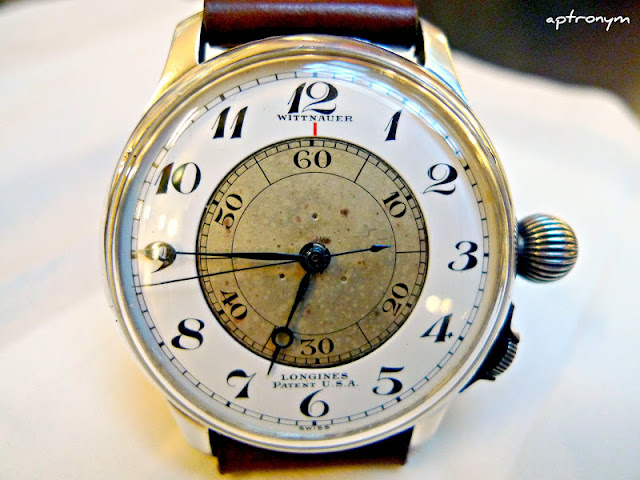 One of the reasons I take a camera along to our weekly GTGs is because I never know whether an unexpected visitor, or a new acquisition, might pop up. This watch was one of the former.

Firstly, a bit of history.

The relationship between Wittnauer and Longines goes back a long way. Up to the 1890s, all of the Longines watches had been brought into the U.S. and Canada through J. Eugene Robert & Co., NY., which was taken over by Roberts’ brother-in-law Albert Wittnauer in 1890. Thus, all Longines watches imported to North America during this tenure have ‘Wittnauer’ on the dial. In 1936, the Wittnauer family sold A.Wittnauer Co., and a re-organised arrangement with Longines lead to the creation of the Longines-Wittnauer Watch Co.

What eventually became a longstanding relationship with aviation began in 1907, when Wittnauer supplied a pair of watches to the Navy, which was testing its aviation capabilities. During WWI, Wittnauer supplied military wristwatches and navigational devices to American Expeditionary Forces and an aircraft clock to the forerunner of the U.S. Army Air Corps.

In 1927, Wittnauer and Longines collaborated with Captain Philip van Horn Weems, a pioneering aviator who taught navigation to Charles Lindberg. This lead to Weems registering a patent for a ‘Second Setting Watch’ in 1929. Seen by many to be the first pilot’s watch, the Second Setting watch was intended to complement on-board compasses, flight charts and chronometers.

During flights, navigational adjustments were necessary for time errors, as small deviations in the accuracy of time measurement could lead to errors in flight calculations (fuel consumption, position and time to destination). Pilots would listen to the minute by minute radio beeps (e.g. GMT) to accurately adjust the centre seconds dial. This would indicate the time error on their watch so they could do calculations more accurately.

To make these watch adjustments easier, Weems put in a movable inner dial, which adjusted the dial to the hand. The aviator would move the dial in accordance with the radio time signal, noting any deviations from Greenwich Mean Time. 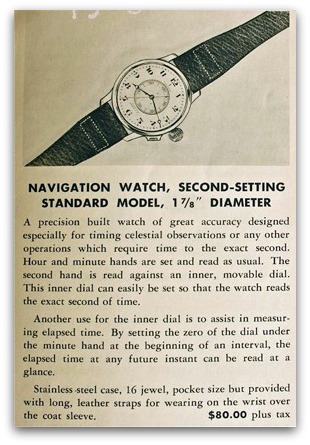 This example is an early model. In sterling silver 47mm case (55mm lug to lug) with an onion crown, it has a double-hinged case back which, unfortunately, I couldn’t open. 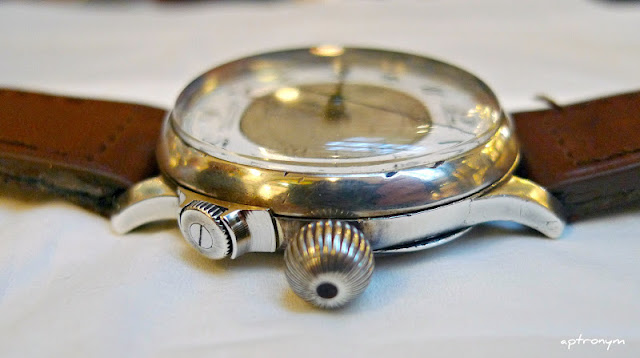 Its enamel dial is in amazing condition, featuring painted Breguet numerals, an outer minute track and, at its centre, the revolving dial. The Breguet hands are blued-steel, and it has a Cal. 18.69 movement, 15 jewels, a straight-line lever escapement, monometallic balance, self-compensating Breguet balance spring, and index regulator. 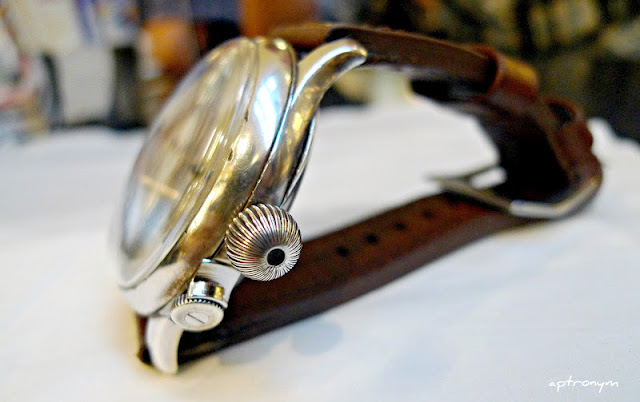 Despite being the forerunner of the early pilots’ watches, and coming before the more well known early B-Uhr styled fliegers, these are, for some reason, not as widely known. They are rare beasts and, alongside other vintage Longines such as the Lindbergh, very collectible.

In the metal it is a beautiful watch, very solid and durable in appearance and, despite its size, really very wearable. There’s something about an understated, historically interesting rare vintage watch which can get the pulse going. This one's case shows signs of its history of use, but the dial is simply stunning. It's an easy watch to fall in love with purely on the grounds of aesthetics, but combined with its vintage, its history and importance, it makes a killer horological package. 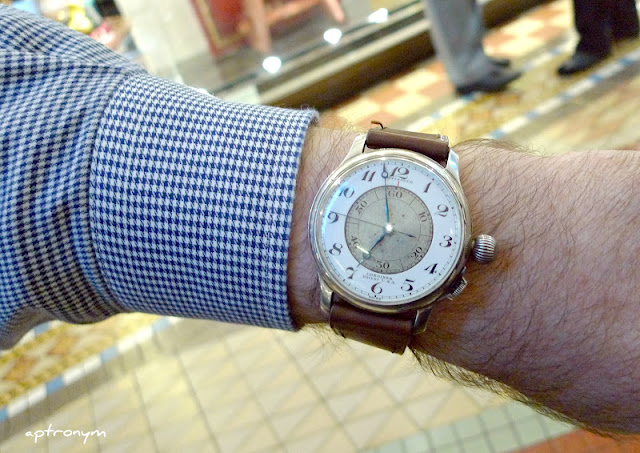 In 2007, Longines produced a homage to celebrate the 80th anniversary of the Weems Second-Setting Watch. 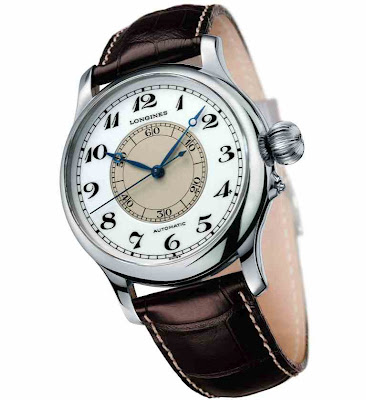 Westinghouse bought Longines-Wittnauer in 1969, and the relationship between Wittnauer and Longines continued until September 1994, when Longines was sold.